When you create things, you get focused on a project. Once that projects reaches the end of its chapter, you can feel a little lost. Tim found himself in such a position after releasing his first album. Questions like ‘What sound am I going to chase now?’ And ‘Is there anymore lyrical creativity left in me?’ come to mind. But he found that, within feeling lost, there’s opportunity. You won’t know what will happen, and that’s the most exciting part of it: Anything can happen.

Drums by Renzo Rijn
All other instruments and arrangement: Tim van Emmerloot 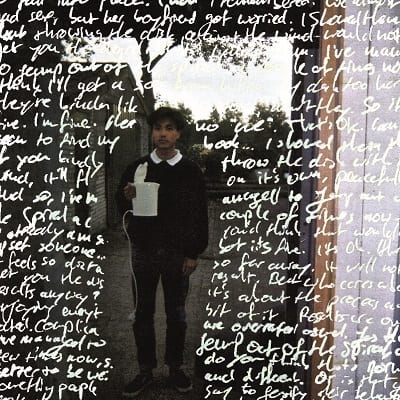