Back to the top

On this production Juan took the initiative to take everything up to a next level by working together with the finest composers like Fabio Valdemarin (Fiorella Mannoia),Thomas Bank (Souls United, Candy Dulfer) and Emile Bode (New Jazz Adventure).

This album was produced by Juan van Emmerloot, recorded and mixed at Vanmerloot Music Pros and mastered by Emile Bode.
Official release by TheRoomRecordings, May 2018 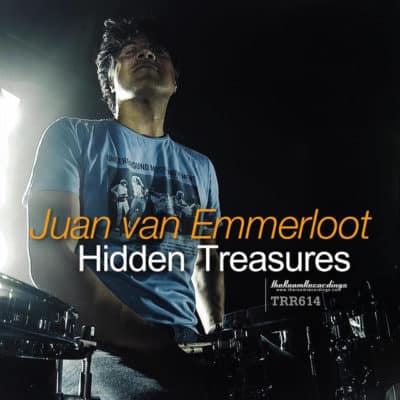